Knowing He is with us in every trouble is how we are able to hang onto our hope and faith! Praise His ever present Holy Spirit that takes every step with us!!! 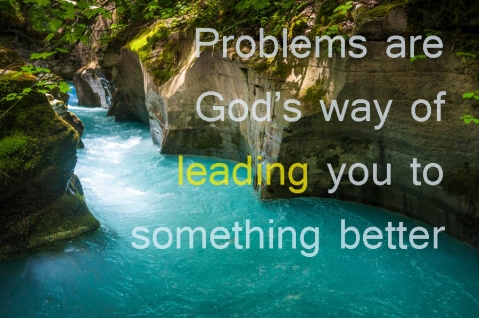 Problems are God’s way of leading you to something better.

If you are in God’s kingdom, He leads you. Sometimes His leading is through painful circumstances. We don’t like it, but we’ll like the place where He brought us. Adversity is a path to bliss.

Don’t be caught off guard (as I have). Feel God’s peace in midst of the turmoil. 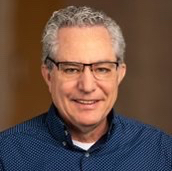 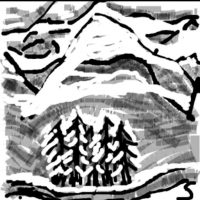 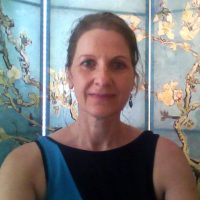 Godinterest is where readers find dynamic thinking, and where expert and undiscovered voices can share their writings on faith, culture and life